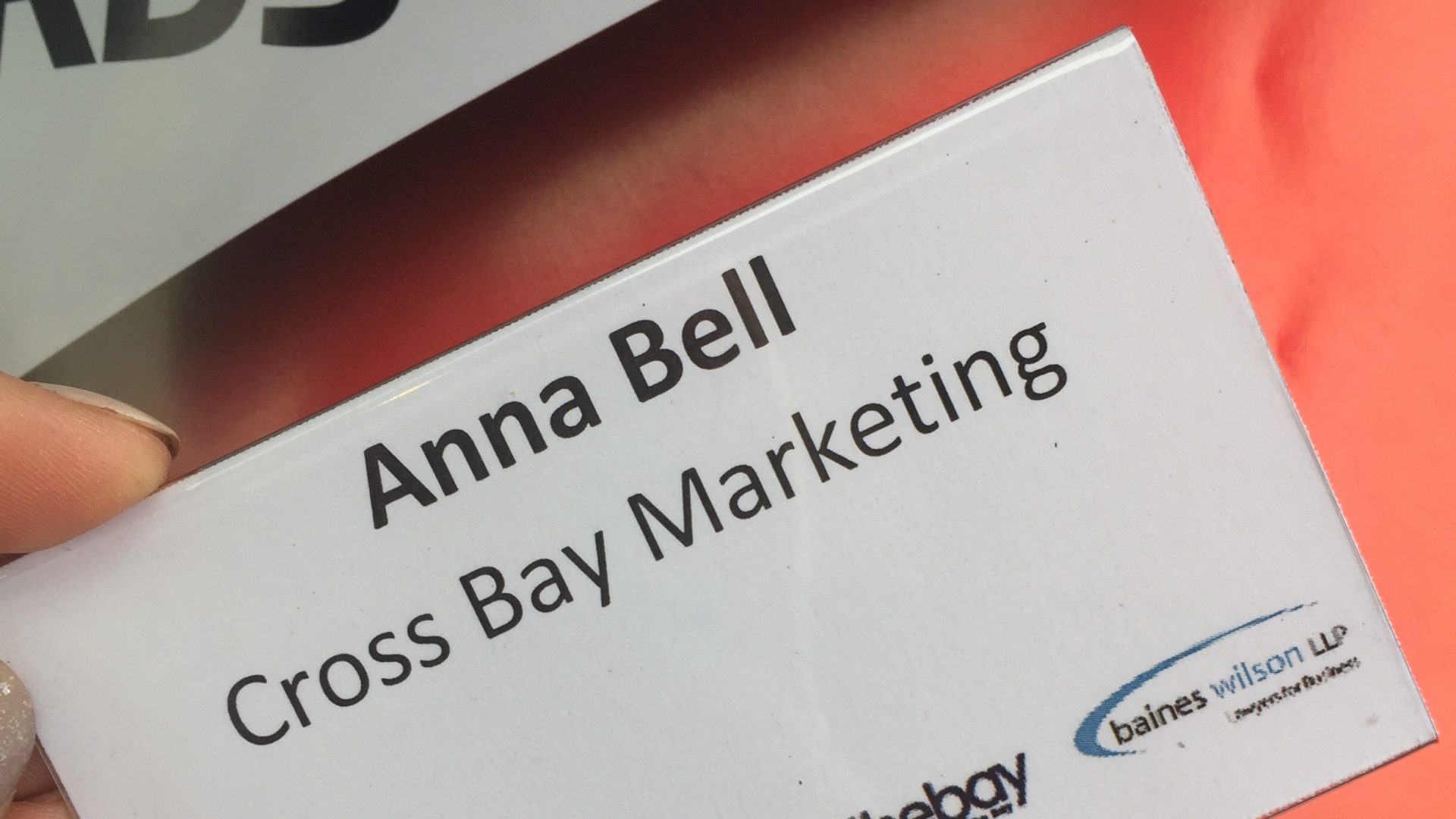 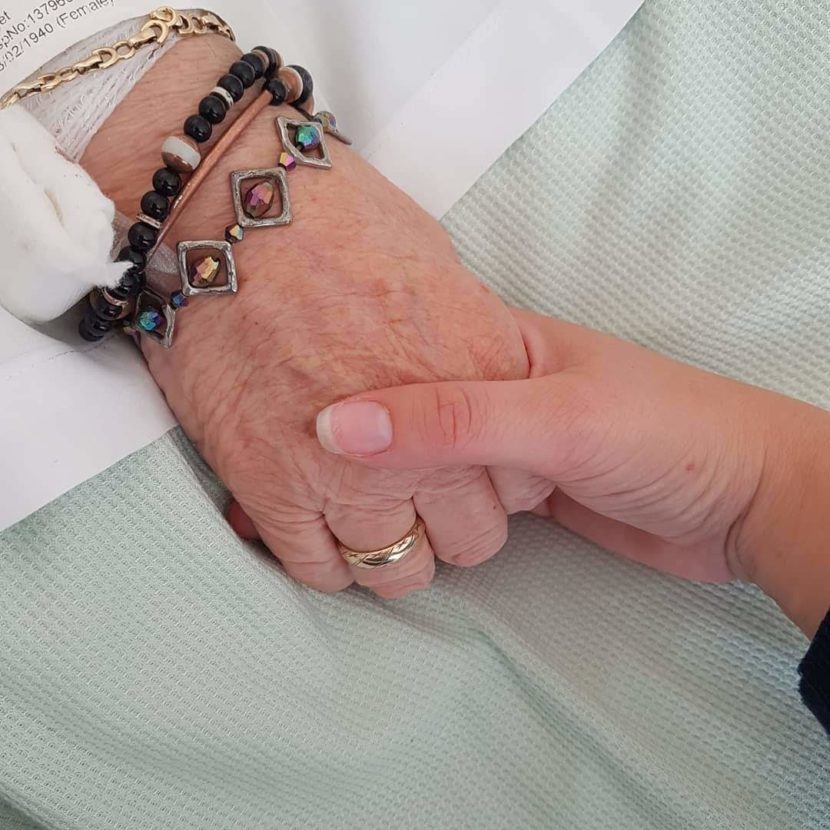 I write this blog post with a slightly heavy heart as my strong and determined Gran passed away in August. Whilst finishing the last blog post with “Hope August treats you well”, I suppose you never know what the next month may bring.

When someone is dying, you have to keep on living but the thing is we didn’t know she was dying. After a fab mother, daughter day at the Make My Day Festival [whilst the boys went to watch St Helens play in a rugby match] I got a phone call to say my Gran had fallen out of her chair and an ambulance was on its way. It quickly became apparent that she had a bleed on the brain and the next 24 hours were critical. Fortunately, over the school holidays, I had reduced my workload meaning on Monday afternoon I went down to visit her with my mum and the kids. True to form my Gran was awake and talking – you wouldn’t have known she had suffered a bleed on the brain.

To give you a bit more background, my Gran, who lives in St Helens, suffered a massive stroke 9 years ago, aged 69. She was paralysed down her left side and after 6 months in the hospital came out of the hospital, back into her own home, being cared for by my Grandad and a care agency. 5 years ago, my Grandad passed away and she continued to live in her own home with carers visiting daily. Thank you to St Helen’s Council and the fabulous Stroke Association who helped make this happen. 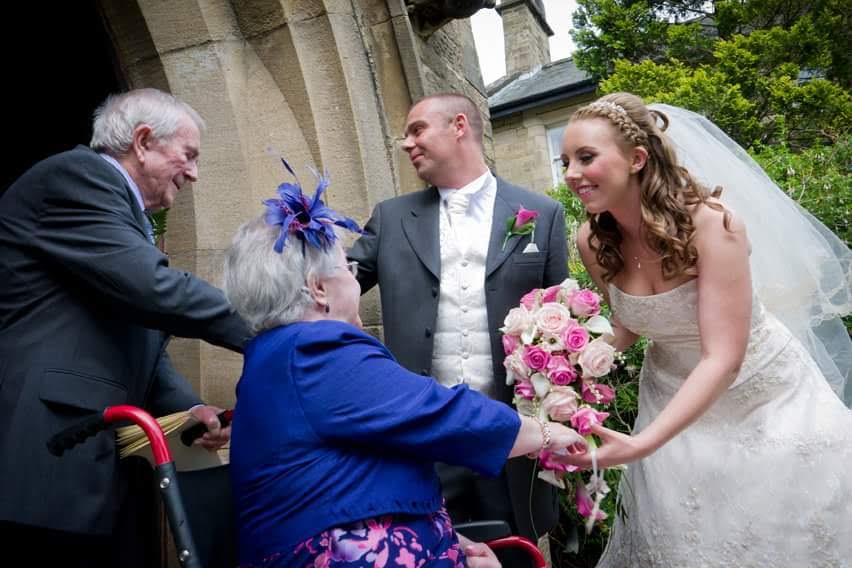 Over the next few days, she continued to improve, changing wards and plans were being made for her to come home. We were also doing various things with it being the school holidays. Fast forward to Wednesday 15th and whilst on the phone to my Dad, my Uncle had said she had been ‘quiet’ when he’d visited. Thursday morning came and she went for a brain scan, her brain was bleeding again, only worse this time. I knew I had to go down and I did, with my family in the car. As soon as I saw her I knew we were near the end, she looked peaceful but couldn’t talk or open her eyes. I sat with her, held her hand and played some music, she was always a fan of Elvis and Frank Sinatra. The kids quickly popped in to blow her a kiss and we went home.

When my Nan died I created a playlist of all the songs she liked, ones that reminded me of her and what the radio was playing at the time. I still find it comforting to this day, so I began to create a playlist titled ‘Gran’. I started adding songs, also asking my Dad what she liked. When we visited on Saturday, her hands were clasped but I put the music near her ear. At this point, I knew we were near the end but I didn’t know how near.

I awoke early on Sunday morning with my phone ringing. Since Thursday I had been having vivid dreams and instantly was expecting to hear that she had passed away in the night. She hadn’t, but the hospital had rung my parents asking them to come down to the hospital, I didn’t know whether to go with them or to stay at home. There was a look in my son’s eyes and I knew I should stay at home. Trying to have a ‘normal’ day when your grandparent is dying is surreal, but I knew it would be better for us to be out of the house. We went to watch Christopher Robin at the cinema and then for lunch at The Borough whilst also doing the “Brolly Hunt” around Lancaster. It was in the car home that I got the phone call to say she had passed away with her two sons by her side. Even as I write this now I don’t think it has fully sunk in.

In May we booked a holiday to Brac, a Croatian island, and were due to fly on Saturday 25th August, 6 days after my Gran died. In the following days after her death, my parents had a meeting with the funeral director and my husband spoke to our insurers as well as Jet2 Holidays [Thank You to the lady at Jet2 Holidays who was incredibly helpful and kind on the call] who we booked with. Going on holiday so soon after the death of a loved one just didn’t seem right to me. My Gran had ALWAYS reminded us to book holidays – she knew it didn’t matter where but that it was important to get away and be with your family.

By Wednesday we knew the funeral would be when we got back from Croatia so we went on the holiday as planned. In all honesty, it was one of the best holidays we have been on. We didn’t do all the trips we had planned but we were together, we were able to watch many beautiful sunsets, I got a chance to breathe and to read. It was my birthday whilst we were out there and although I didn’t feel like celebrating, we went on the Blue Cave 6 Island Tour from Milna which was brilliant! Thank you to Hana and Emile. 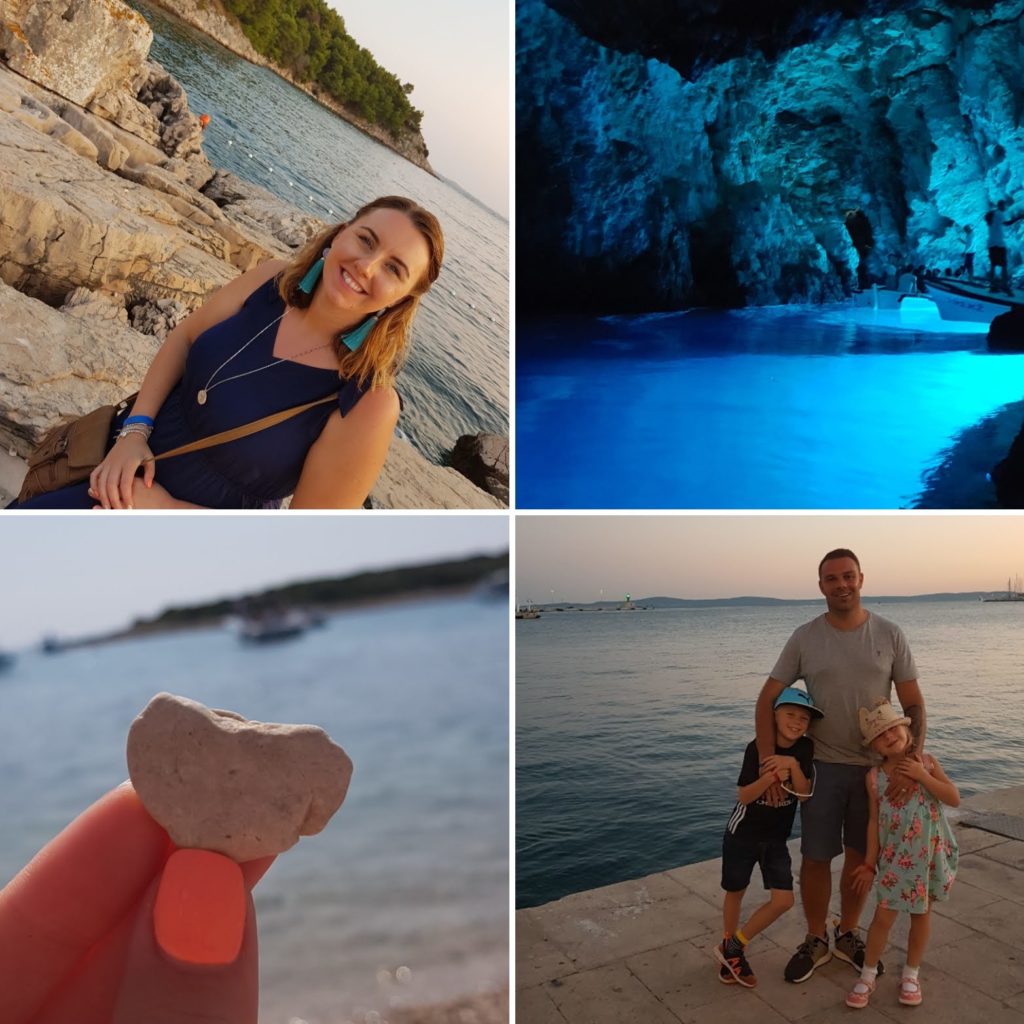 Whilst I suppose this blog doesn’t detail everything we did in August, it’s reminded me that it’s not always about the things you do but who you do them with.

Back to the title of the blog post – you may or may not recognise the title but you probably have an album or a song that gave you strength or simply comforted you when you needed it most? Well, the new album, High Hopes from Florence & the Machine, and, the song Patricia will always have a special place in my heart. 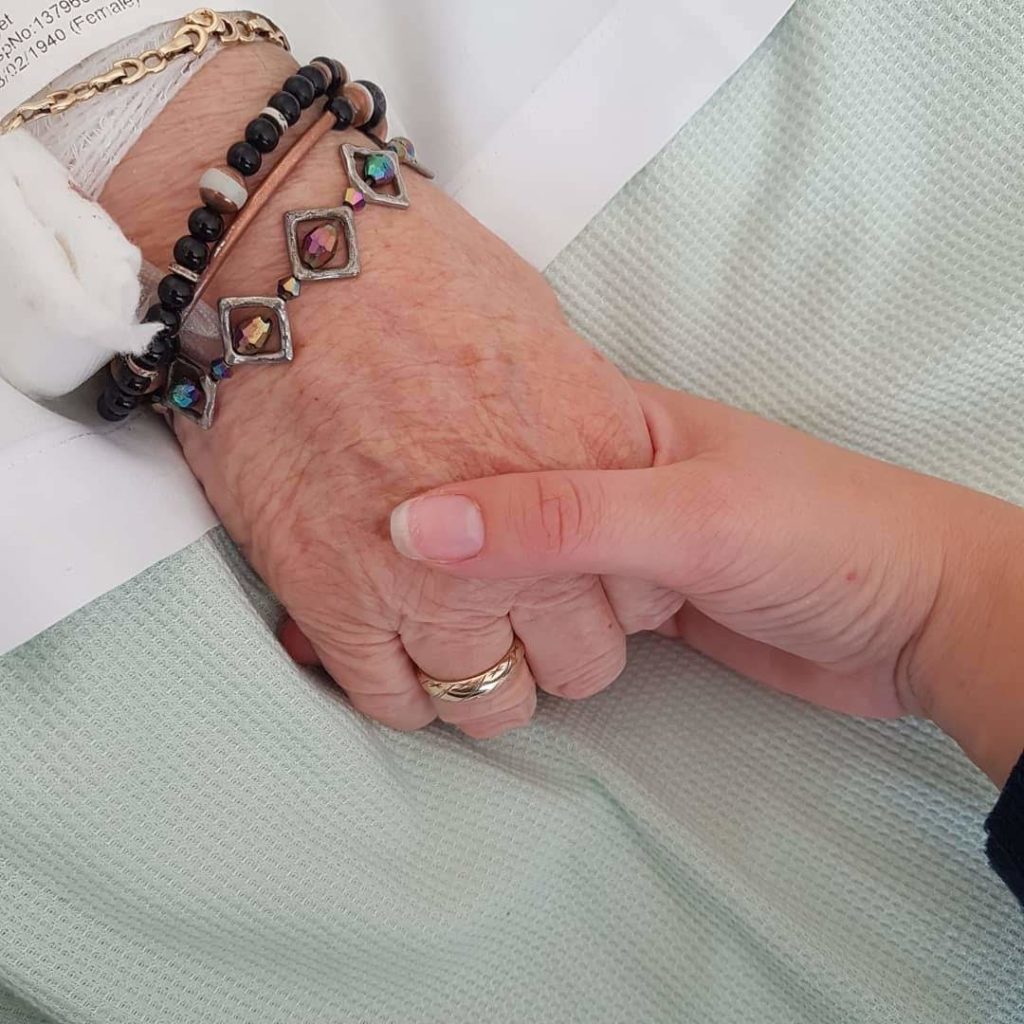